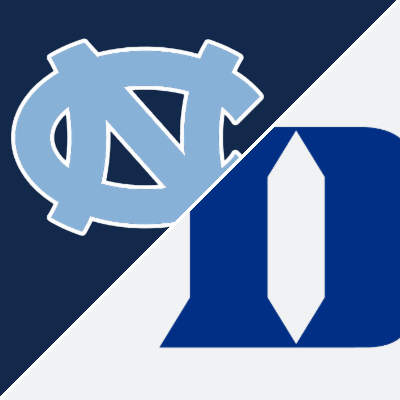 There is no more iconic rivalry in college basketball than the one between two blue-bloods located 25 minutes away from each other, but when and why did this tug-of-war start?

The ongoing rivalry between the North Carolina Tar Heels and the Duke Blue Devils undeniably comes from a place of hatred. The teams have been at odds since the starting series in 1920, but some say that the Duke-UNC rivalry as we know it only truly began in 1961, according to The Duke Chronicle.

Art Heyman一arguably the most important player in Duke basketball history一 was initially committed to play for the University of North Carolina. The Duke Chronicle credits Heyman’s rocky relationship with the Tar Heels, and his position as first overall NBA pick as the origin of the rivalry.

This dispute has historically led to many physical altercations on the court. For example, in 1961, when Heyman fouled his old friend and opponent, Larry Brown, triggering a brawl that would require 10 police officers to break up.

Similar disturbances would take place at games in 1992 and 2007.  In an interview with The Daily Tarheel, retired player Eric Montross recounts the famous “Bloody Montross” game, where he took a couple of cuts to the head from Duke players.

“Really the thing that I remember is just being mad that I wasn’t able to be on the court,” he told The Daily Tarheel. “So I suppose that when I came back, I had a heightened intensity just because I wanted to get back on the court.”

Whether he was hit on purpose is still up for debate, but the confrontation certainly added to the tension between the teams.

In the last 108 matches, each team has won 54 times (as of 2021), however, UNC has scored six more total points since 1977, according to The Chronicle. No matter which team one supports, the importance of this rivalry to college basketball nationwide is indisputable.