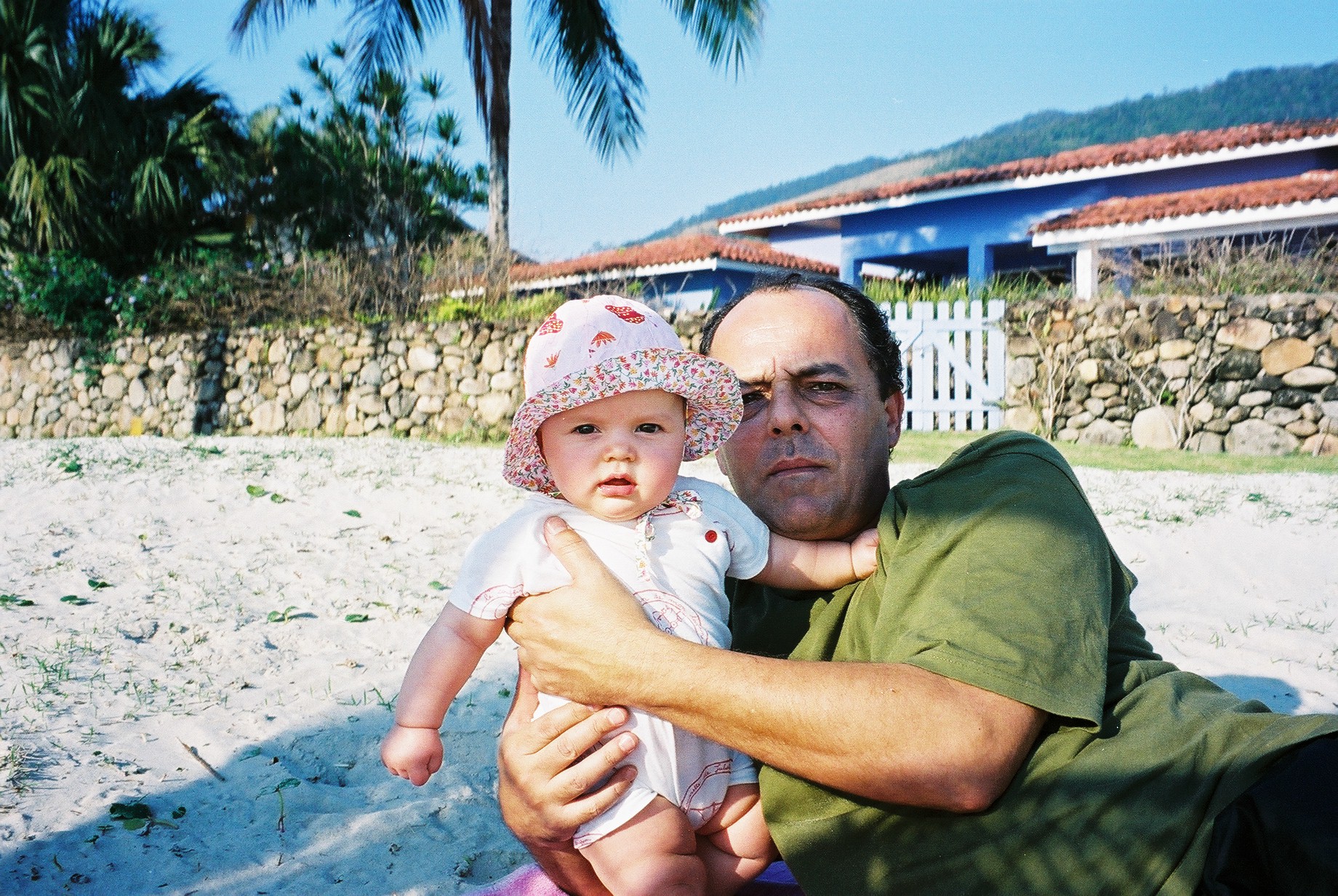 Oscar Motta Mello Neto’s life and career have fully revolved around media and its ever-changing nature — from making ads by hand to creating a successful YouTube channel.

How did he manage to keep up? Better yet, how does one stay up to date in an industry that feeds off change? Mello believes one does not  have the privilege to choose.

“Adapt or die,” he said in an interview. “There really is no point in trying to avoid change.”

Mello, a native of Brazil, began his career in advertising and public relations in 1974 at the School of Communications and Arts, University of São Paulo, Brazil, where he received his bachelor of arts, specializing in social communications.

The most advanced gadget Mello utilized for a project in college was an overhead projector, which he used to project the posters he had created. He wishes they had spent more time producing videos, but the university could not afford the necessary equipment.

When his school days came to an end, Mello would turn on his car radio, which at the time was his main source of news. Sometimes he would listen to music, but he admitted that he really just enjoyed the background noise that the radio produced.

“I miss that,” he said. “Nobody does that anymore.”

When at home, he would watch television with his family, where he got a more detailed account of the news he heard on the radio. He would occasionally indulge in a movie or two, but on weekends, the only things on the TV were soccer games.

“There is no way to unplug, you always have access to everything,” he says. “They make me lose focus.”

His main interactions with media outside of his college life were with newspapers, with which he learned to read.

As new forms of media were introduced, Mello found ways to stay up to date. After his graduation in 1977, he began to produce graphic content such as drawings, illustrations, and eventually photographs, which he distributed to schools and other institutions.

By 1985, Mello was producing educational videos in the sustainability area, which he would eventually devote his career to. As media became more accessible and production became cheaper, his videos were more widely reproduced and distributed.

In the nineties, Mello started his own media consulting company, ImageNature, which focused on the production of sustainability-centered media, such as videos and journals.

Adapting to new inventions quickly became Mello’s second nature. In a partnership with NGO Aguas Claras do Rio Pinheiros in the 2010s, he created an Instagram account that allowed for the project to reach audiences as far as Singapore and Germany.

Mello, who now lives in Washington D.C., believes the concept of creating a story has always been the same. The process however, is what differs.

“For example Marvel. It has and will always be popular,” he said.  “What were once comics are now movies, but their popularity will never die out.”